We went for a short hike along the Delaware River in the afternoon. Temperatures were a little too hot to see much other than some whiptails. I did get some pictures of a softshell turtle. It was my first, so I was quite satisfied with this being the only notable animal of the trip.

First, a picture of what is probably a dinner-plate sized painted turtle making its way across the river. 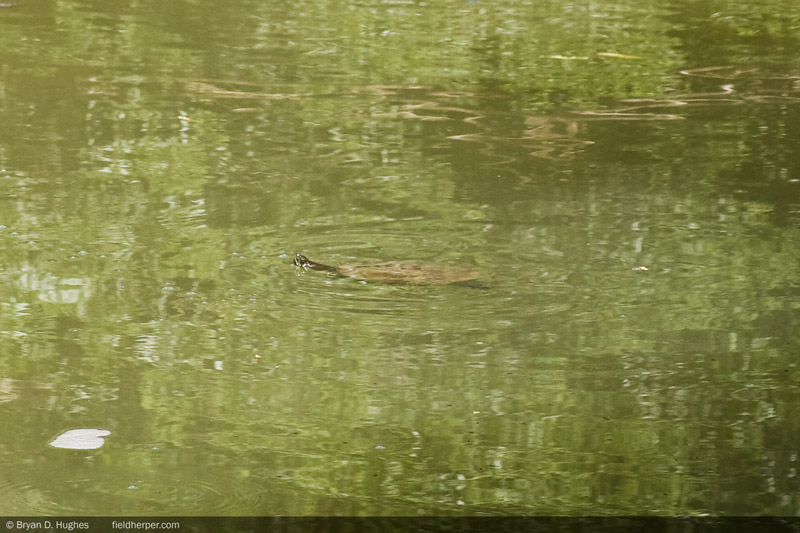 Here’s a large spider making friends with a damselfly. 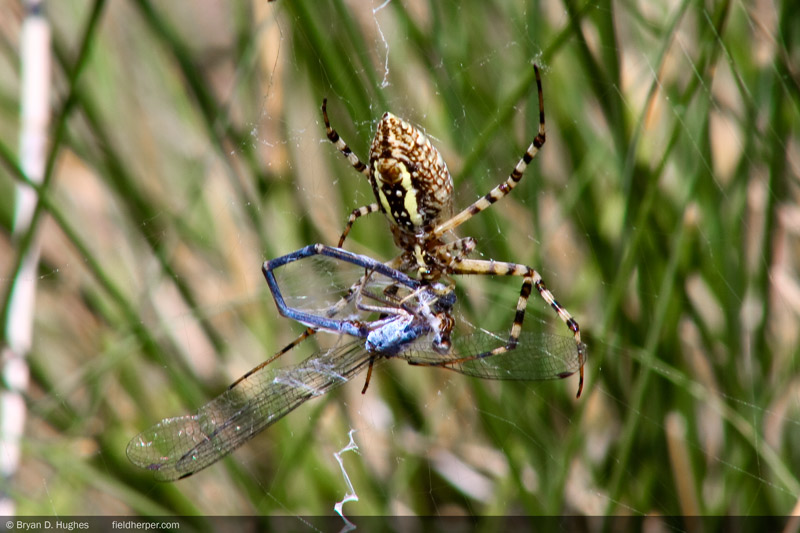 Another spider hanging out in the grass … this one a little more pointy than the other. 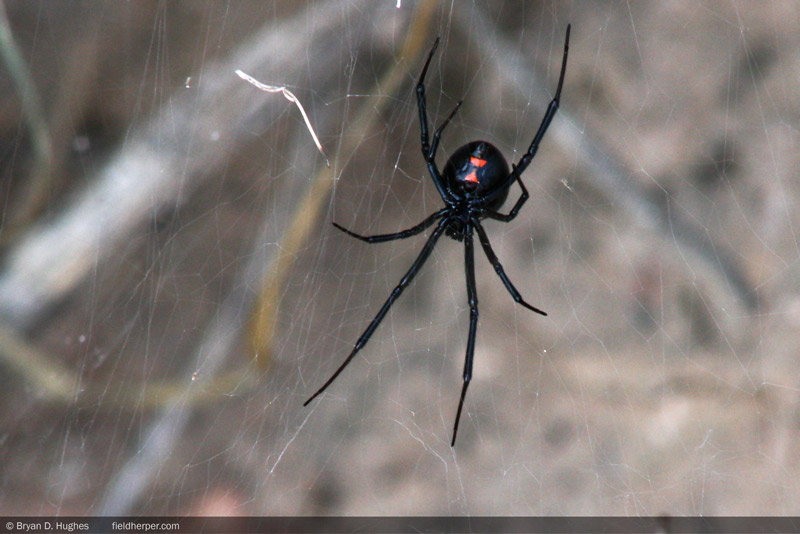 Here’s an HDR picture of evening clouds moving in from the South. 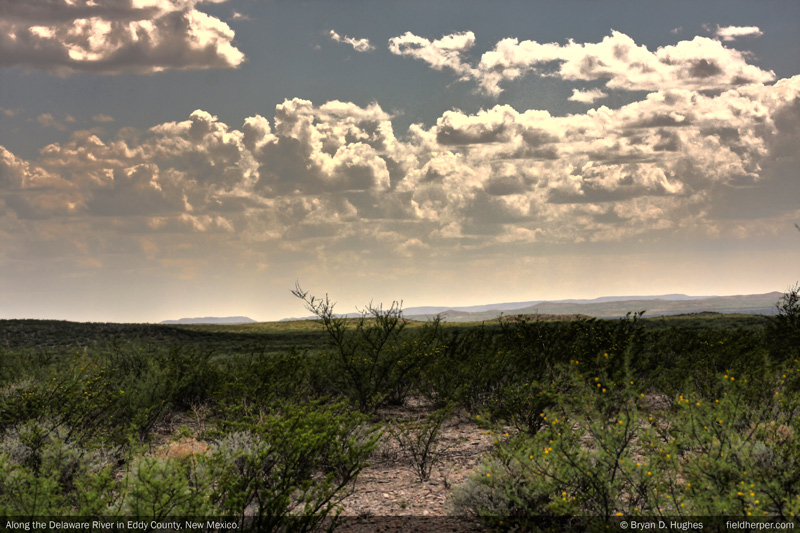 Standing in a big shadow

After watching the bat flight from the caverns, we went out again. Pretty quickly, we found the second of the really interesting diamondbacks on the trip. A big chocolate-brown Western Diamondback Rattlesnake (Crotalus atrox). 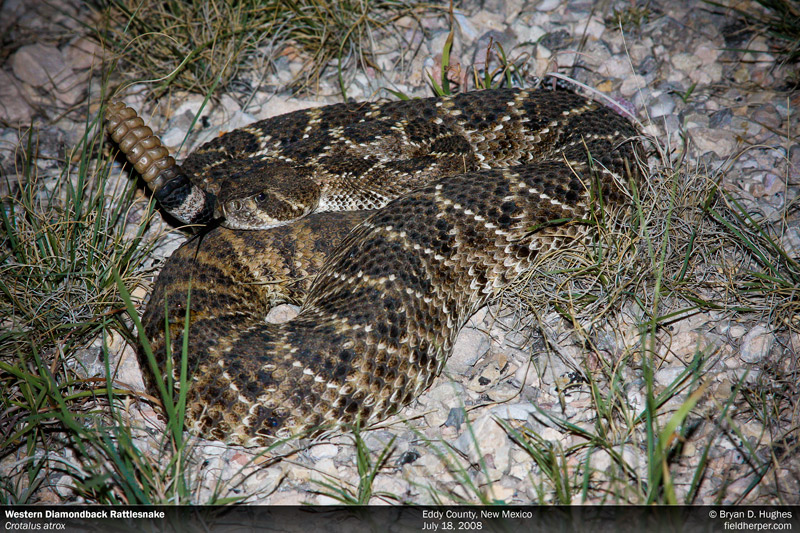 A young male tarantula out and about:

… and last for the night, a Red-Spotted Toad (Anaxyrus punctatus).

This entry was posted on Sunday, August 3rd, 2008 at 4:50 pm and is filed under Field Herping, Field Trips, Photography. You can follow any responses to this entry through the RSS 2.0 feed. You can leave a response, or trackback from your own site.