On the way to our evening target area, we found a few lizards. 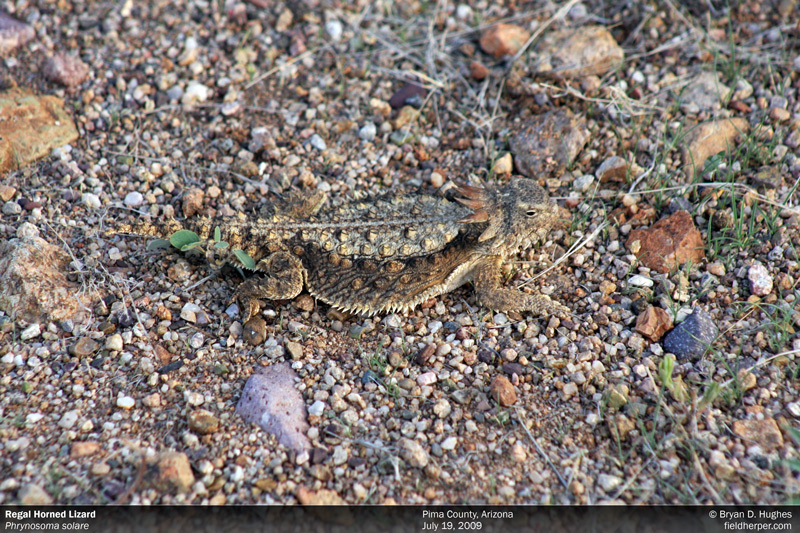 After dark, the first snake we found was a MONSTER Black-Tailed Rattlesnake, Crotalus molossus. This is my favorite species of rattlesnake, and to see one this size was incredible. We did not measure it, but it was at least 4.5′ long. My snake tongs, for instance, are 46″ long, and the snake was longer even not entirely stretched out. 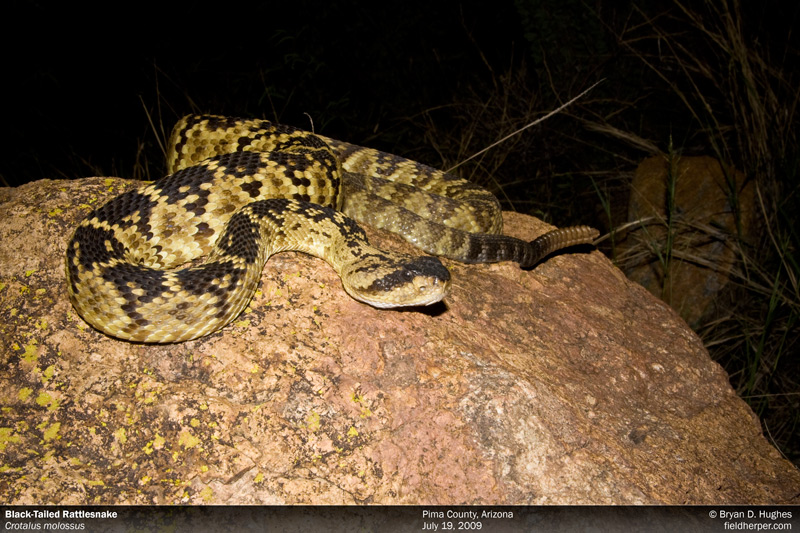 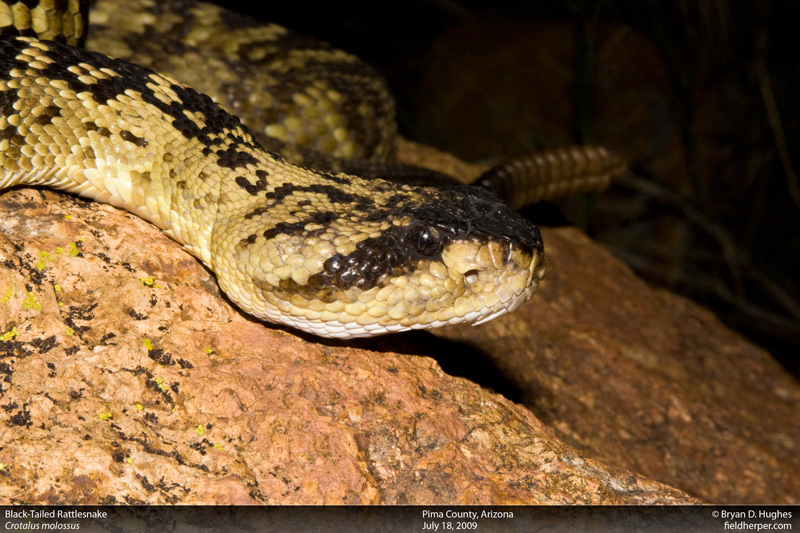 … and then another huge snake. This one was not quite as large as the first, but still much larger than the average rattlesnake encountered in Arizona. The hardest part of working with these snakes was getting them to sit still long enough to photograph them. They did not seem to be bothered by us, even when picked up, and were content just going on their way.

This entry was posted on Friday, September 11th, 2009 at 5:37 pm and is filed under Field Herping, Field Trips. You can follow any responses to this entry through the RSS 2.0 feed. You can leave a response, or trackback from your own site.