In August I spent a few days in extreme Western New Mexico, and found a total of 86 snakes … pretty good times. I was to meet my sister for a couple days to see how many diamondbacks and mojaves we could find in as short a time as possible, and I had a day to kill in the meantime. Temperatures were far from optimal, but that didn’t stop the animals. It ended up being an interesting day, full of lots of rain, wet equipment (and clothes), and lots and lots of mud.

In the early morning I photographed several snakes out in a cold lightning storm. I have to say, taking pictures of a big pissed off diamondback while lightning strikes all around is a great way to get the blood pumping. (a few of these will reappear in another post in a special about C. atrox variation). 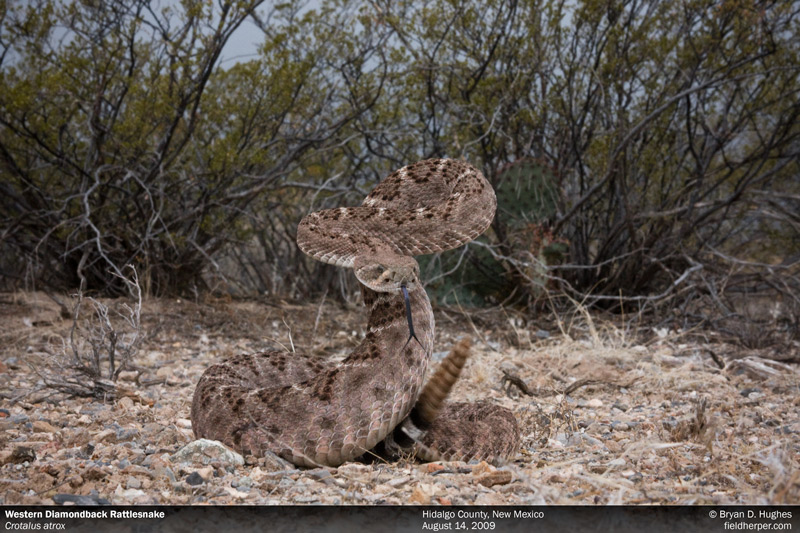 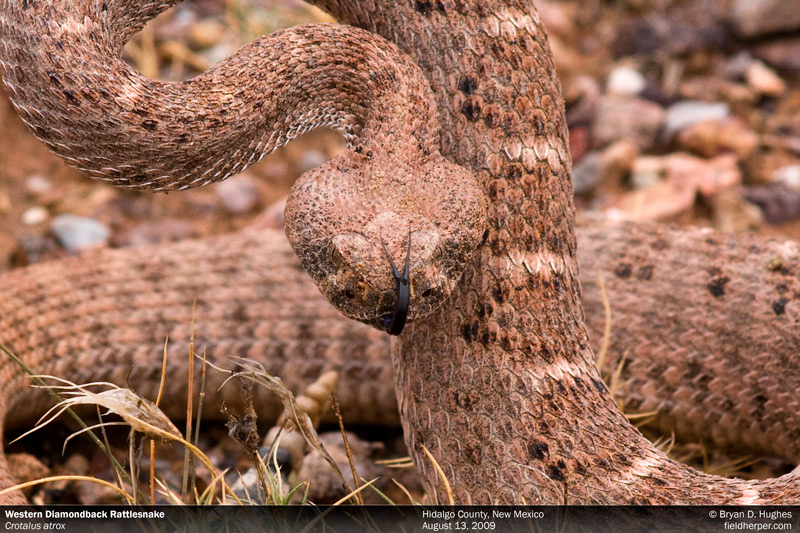 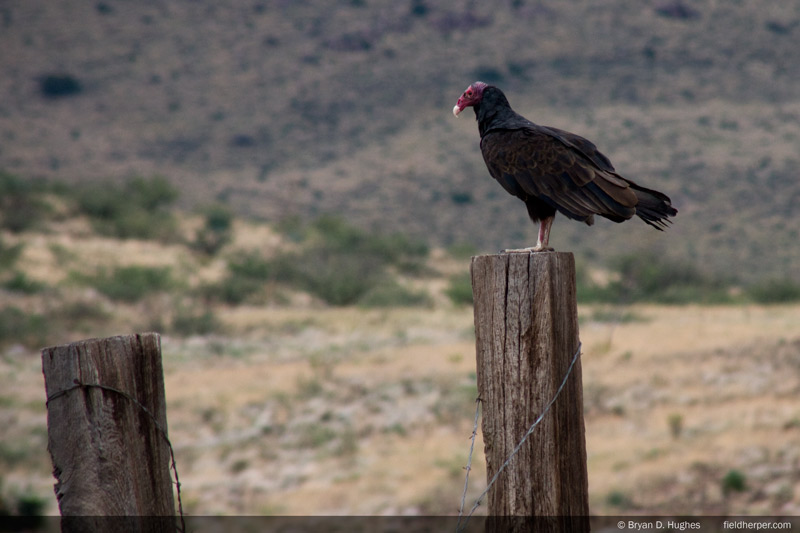 … and while I’m posting birds: 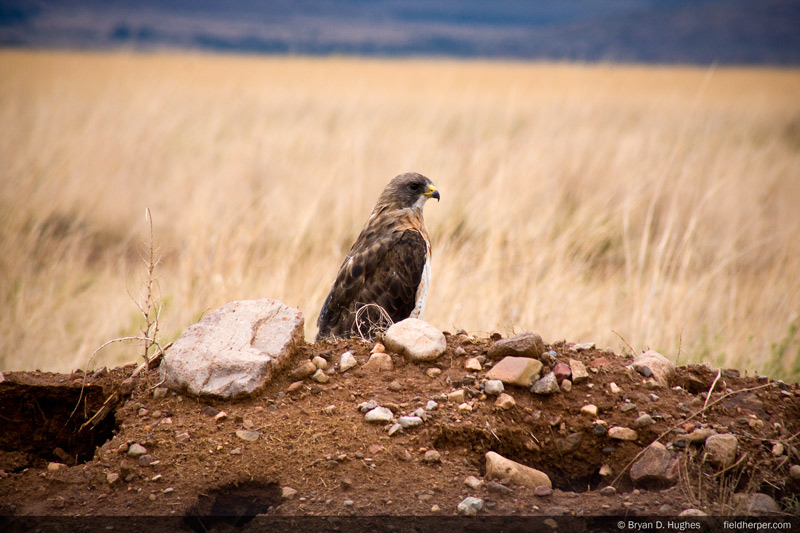 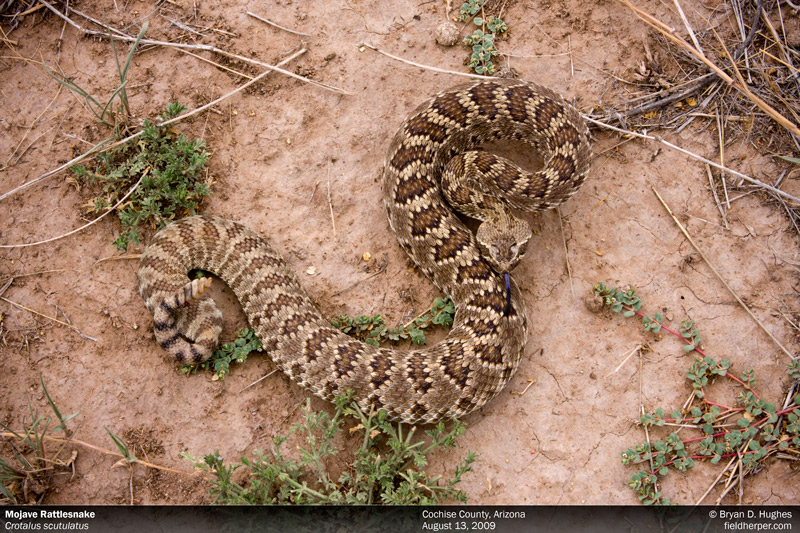 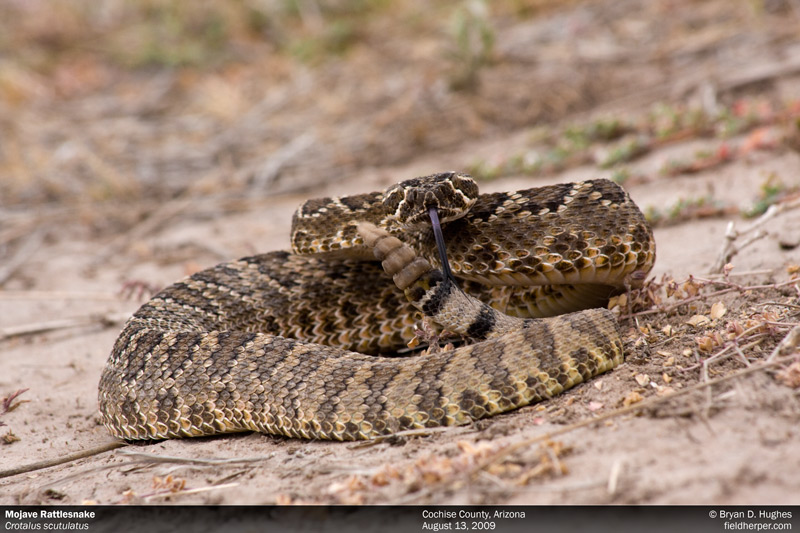 Back into New Mexico, I found several Ornate Box Turtles out in the rain. 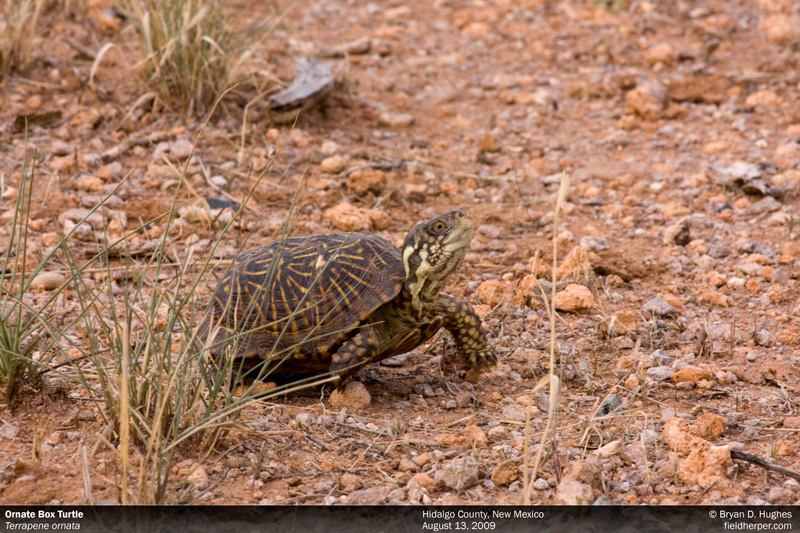 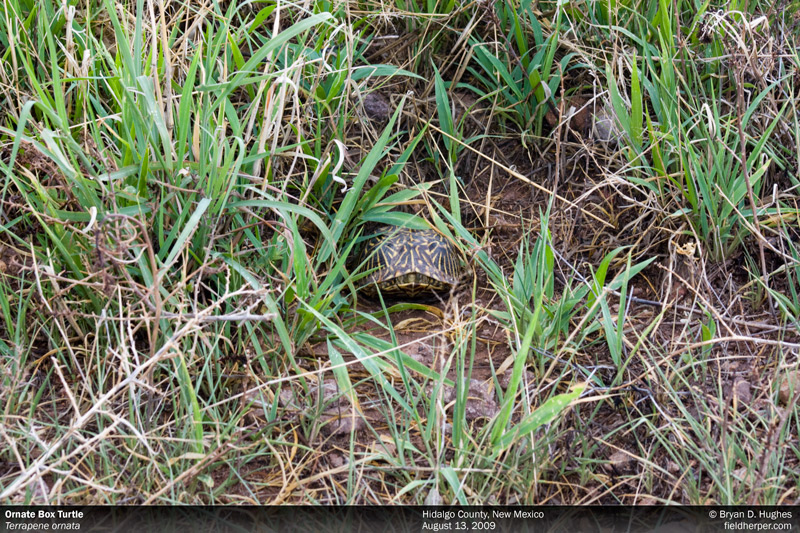 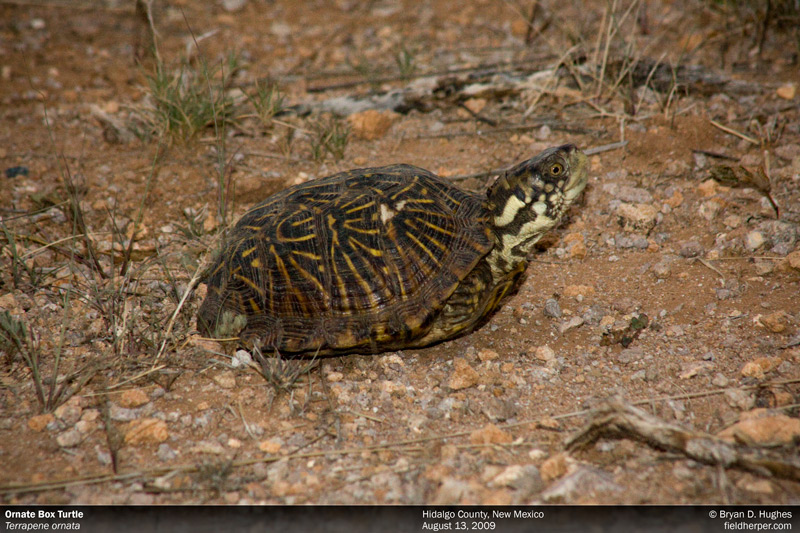 In the evening, I found a tarantula hawk wasp the size of an adult mouse dragging a paralyzed, but still living, tarantula to a nest. 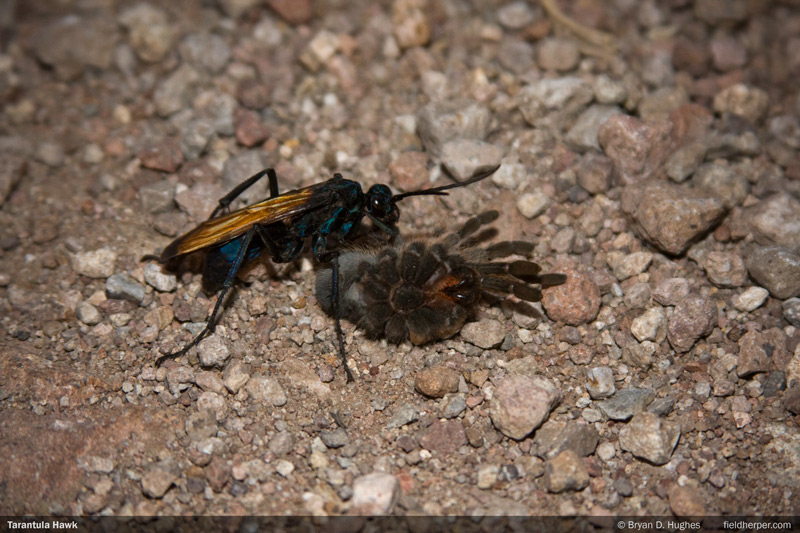 Finally the rain cleared, but I decided to call it an early night, after a long, long day of not seeing a whole lot. The last snake I had seen was at about 10am, and the day was an adventure of car issues in the middle of nowhere, hiding from monster storms, and dodging flash floods. I got one last shot of the Animas mountains of New Mexico, opposite of the sunset, as the last of the hail clouds broke up to a chilly night sky. 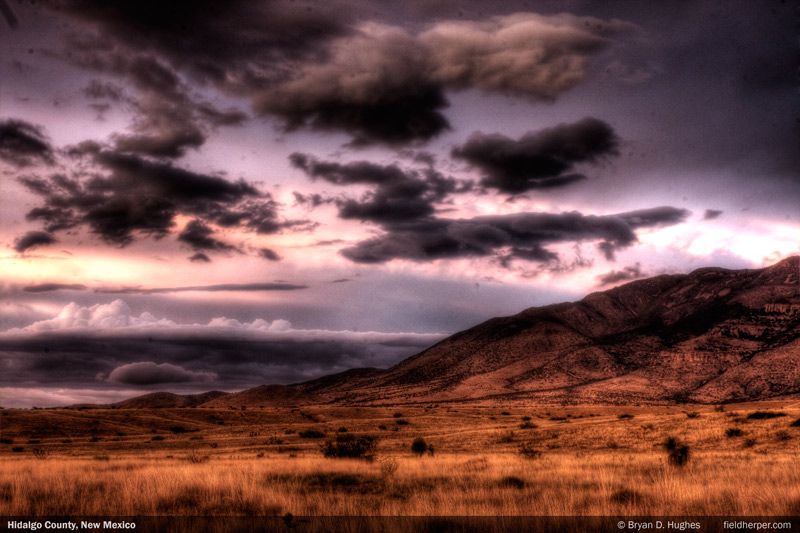 This entry was posted on Friday, October 30th, 2009 at 10:57 am and is filed under Field Herping, Field Trips. You can follow any responses to this entry through the RSS 2.0 feed. You can leave a response, or trackback from your own site.