Pennsylvania! Timber Rattlesnakes all over the place.

In May I had a chance to go to Pennsylvania to visit some good friends and photograph dozens of wild Timber rattlesnakes (Crotalus horridus). It was by far the furthest East I have ever been, and it was incredibly fun being in environments that were completely alien to me. Every plant, insect, and of course reptile were something I’d never seen before.

We ended up seeing a great variety of species; much more than I had planned on. The most impressive to me were the timbers, but I have to say I was most excited for the two Eastern massassaugas we got to photograph. The weather was cold and very wet most of the time (I learned ‘rain gear’ isn’t all created equal), and it was very strange to me to even be out looking in such conditions … May in Arizona is already too hot in the daytime to be looking beyond a few hours after sunup.

Within 2 hours of stepping off the plane in Buffalo, we’d seen 9 rattlesnakes. Incredible! What is great to mention as well, as that this was made possible because of this blog I’ve been keeping for awhile. The couple of guys that hosted me and showed me the amazing sights originally had contacted me a few years back about meeting up here in Arizona, and we’ve kept in contact since then and get out fo see some snakes once a year. This site has helped me meet not only many herpers all around the world, but the right kind of them; conservation minded, animals-first kind of people. This Springtime trip to PA symbolizes all that for me.

Anyway, just a bit of an explanation before I start posting all these East coast animals. I’ll still be posting lots of animals from Arizona and New Mexico, but I need to start getting these into the mix as well. To wrap it up: a few timbers. 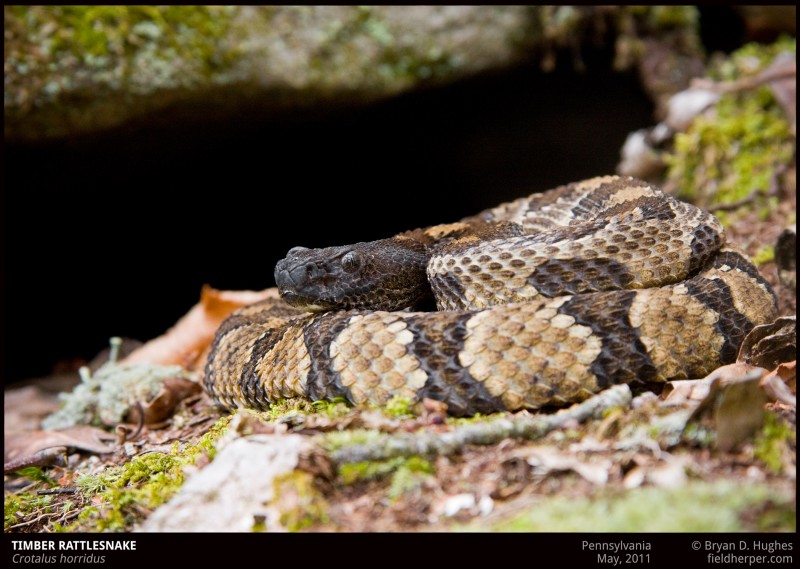 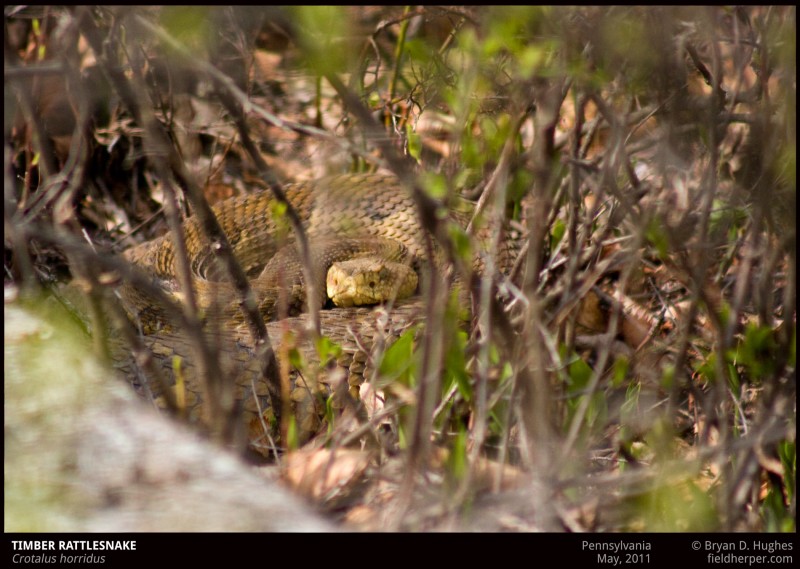 This entry was posted on Wednesday, November 2nd, 2011 at 8:18 am and is filed under Field Herping, Field Trips, Personal, Photography, Snakes. You can follow any responses to this entry through the RSS 2.0 feed. You can leave a response, or trackback from your own site.