On an evening out in Eastern New Mexico that was so windy that I could barely open the doors to my truck, I found a little prairie rattlesnake stretched out in the road. Perfectly flat against the warm surface in a place where few vehicles have any business, he was out of the bite of the wind. I was not, however, and I had a hell of a time collecting the thing to get a few shots out of the wind. Quite a bit of fuss for one viridis. Regardless, it was a target, and my first snake of the trip. 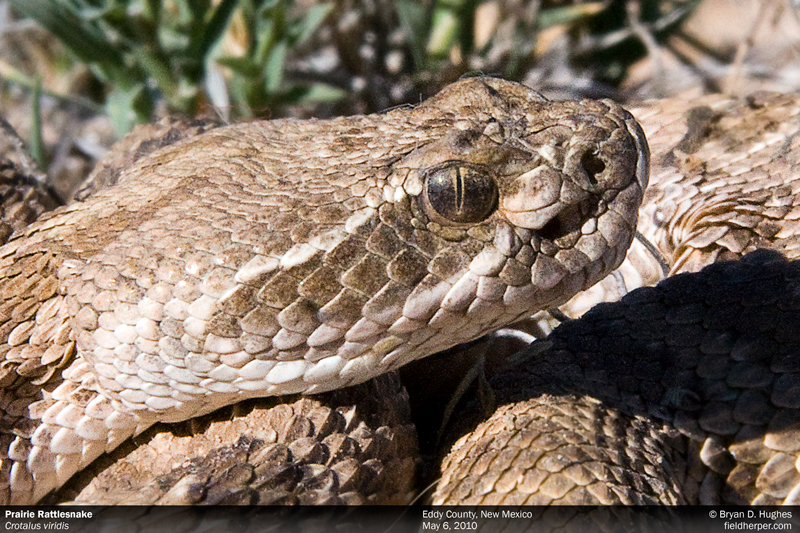 This entry was posted on Wednesday, December 12th, 2012 at 8:57 am and is filed under Field Trips, Photography, Snakes. You can follow any responses to this entry through the RSS 2.0 feed. You can leave a response, or trackback from your own site.